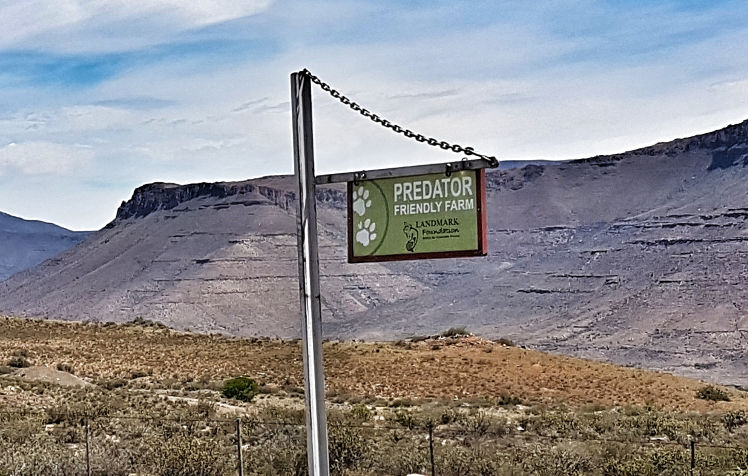 Fair Game intends to facilitate the crucial shift on livestock production landscapes to more ethical, ecologically sustainable and socially responsible farming practices by giving consumers the choice to directly support those producers participating in the effort.

FAIR GAME IN CONTEXT / WHY THIS MATTERS

Privately owned, livestock producing landscapes make up an estimated 70% of South Africa’s land cover and are therefore largely responsible for South Africa’s overall ecological health. Presently, unsustainable agricultural practices pose one of the greatest threats to biodiversity and ecosystems both in South Africa and around the world.

The commercial nature of agriculture has somewhat naturally led to a one-dimensional, economics-centered approach to management. There are many reasons for this and few remedies to address it. While seemingly effective in terms of input costs, the widespread paddocking system whereby livestock are left in large camps for sometimes months at a time can and often leads to over grazing, soil erosion, desertification and decline in biodiversity. This system also leaves livestock vulnerable to health issues and predation.

Predation is reportedly a great financial threat to livestock producers that is generally dealt with through the use of indiscriminate and unethical traps, poisons and hunting in various forms. The negative cascading impacts of these practices on the delicate balance of entire ecosystems is becoming a topic of increasing concern for ecologists and environmentalists around the world. These methods also end up killing and injuring thousands of animals, not just the target predators.

Fair Game forms part of the Landmark Foundation’s broader efforts to effect crucial land use change in South Africa in order to preserve biodiversity and the integrity of our delicate ecosystems on agricultural production landscapes. It provides the development of an audited brand that ensure compliance with ethical, ecologically sustainable and socially responsible management practices that financially incentivizes the producer’s actions and offers the consumer a means to participate in solving complex problems. 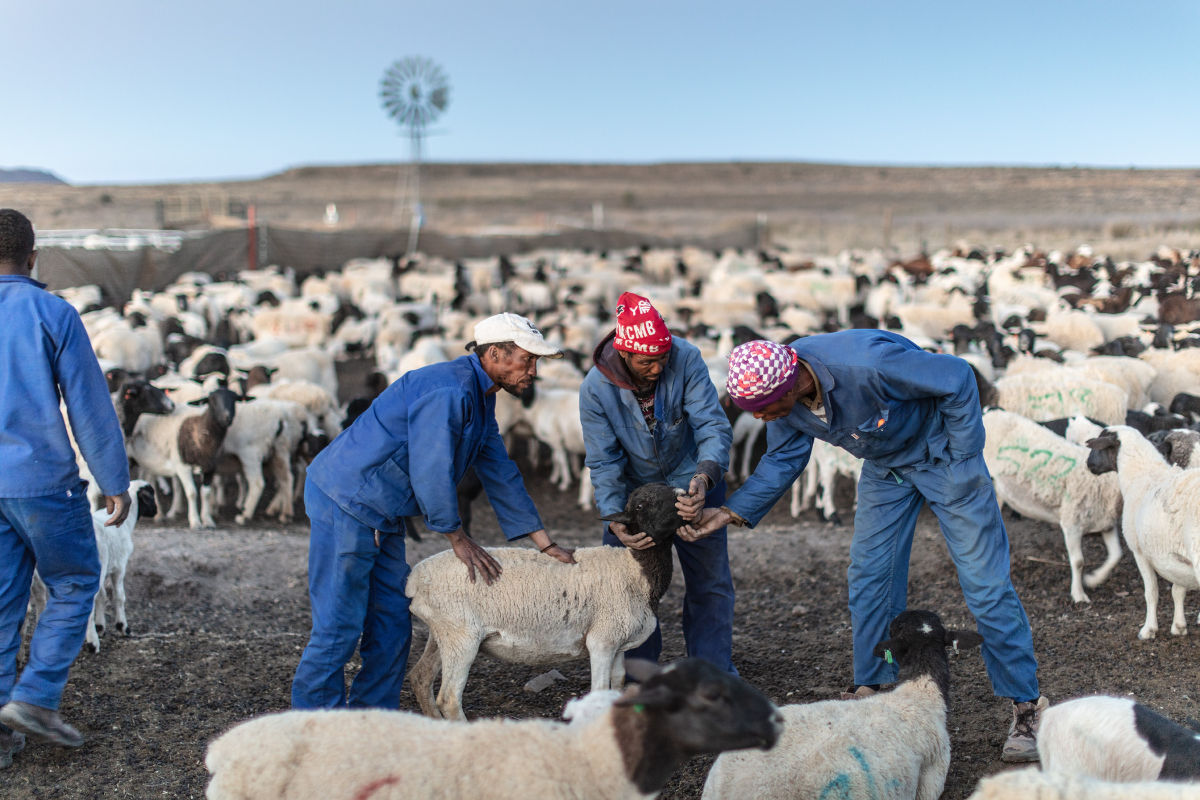 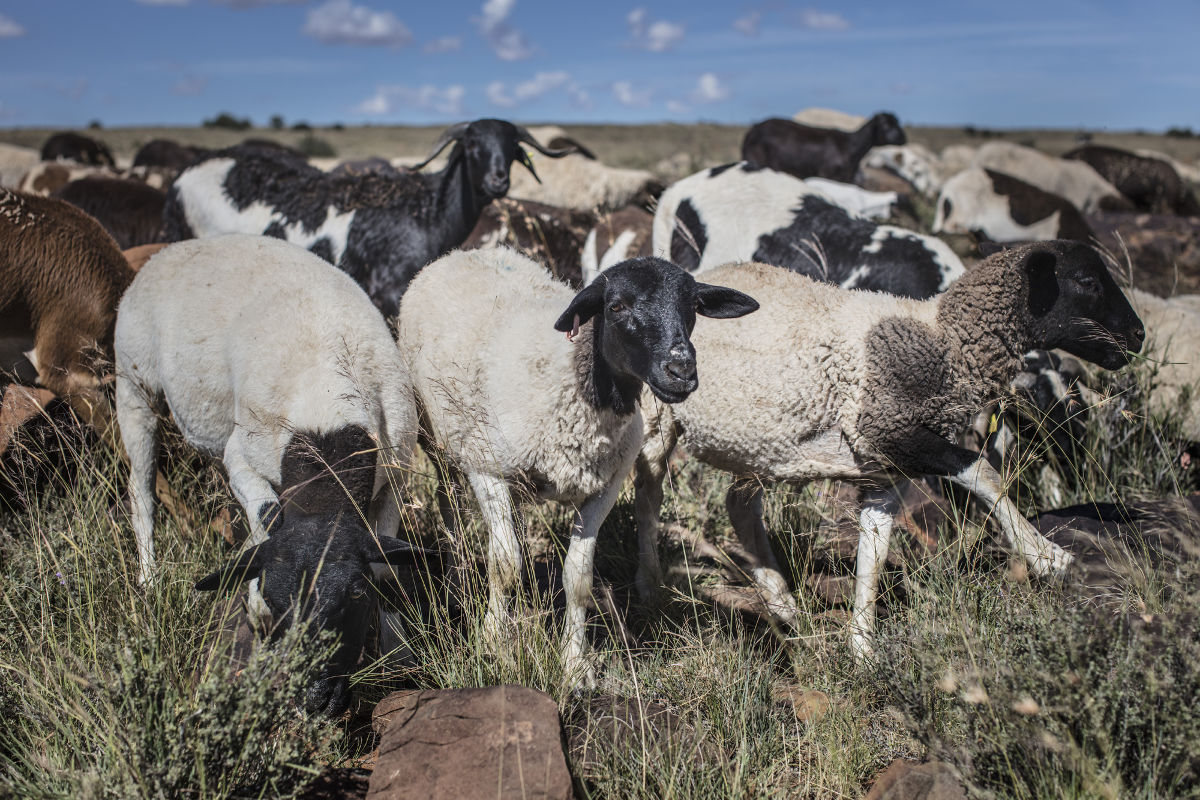